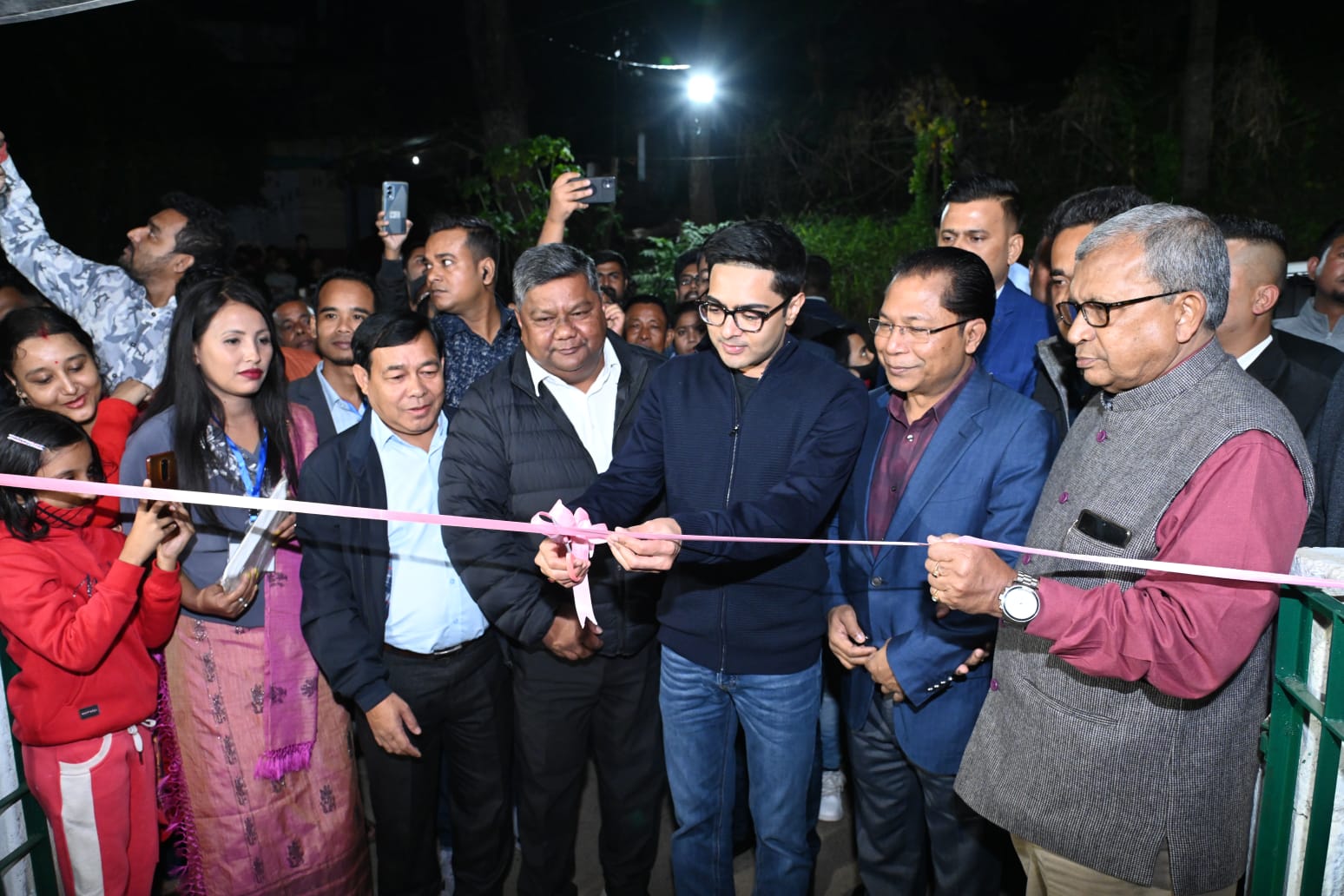 After inaugurating the party office, Banerjee congratulated the Meghalaya TMC leaders and party workers for reaching a new milestone in the state.

The AITC national general secretary arrived at Tura on his first-ever visit to Garo Hills.

On Friday morning, the Trinamool Congress MP will greet the Church Elders at Sacred Heart Shrine in Chandmari, Tura. Following the church visit, Abhishek Banerjee will address the crowd at a public meeting at New Tura Playground at Tura Law College.

Post the Public Meeting at Tura Law College, the AITC national general secretary will interact with the media fraternity and address their questions.

During his first visit to the state in June, Abhishek Banerjee kickstarted a statewide membership drive for Meghalaya TMC which is widely successful in the state. Meghalaya is set to go for polls in 2023.