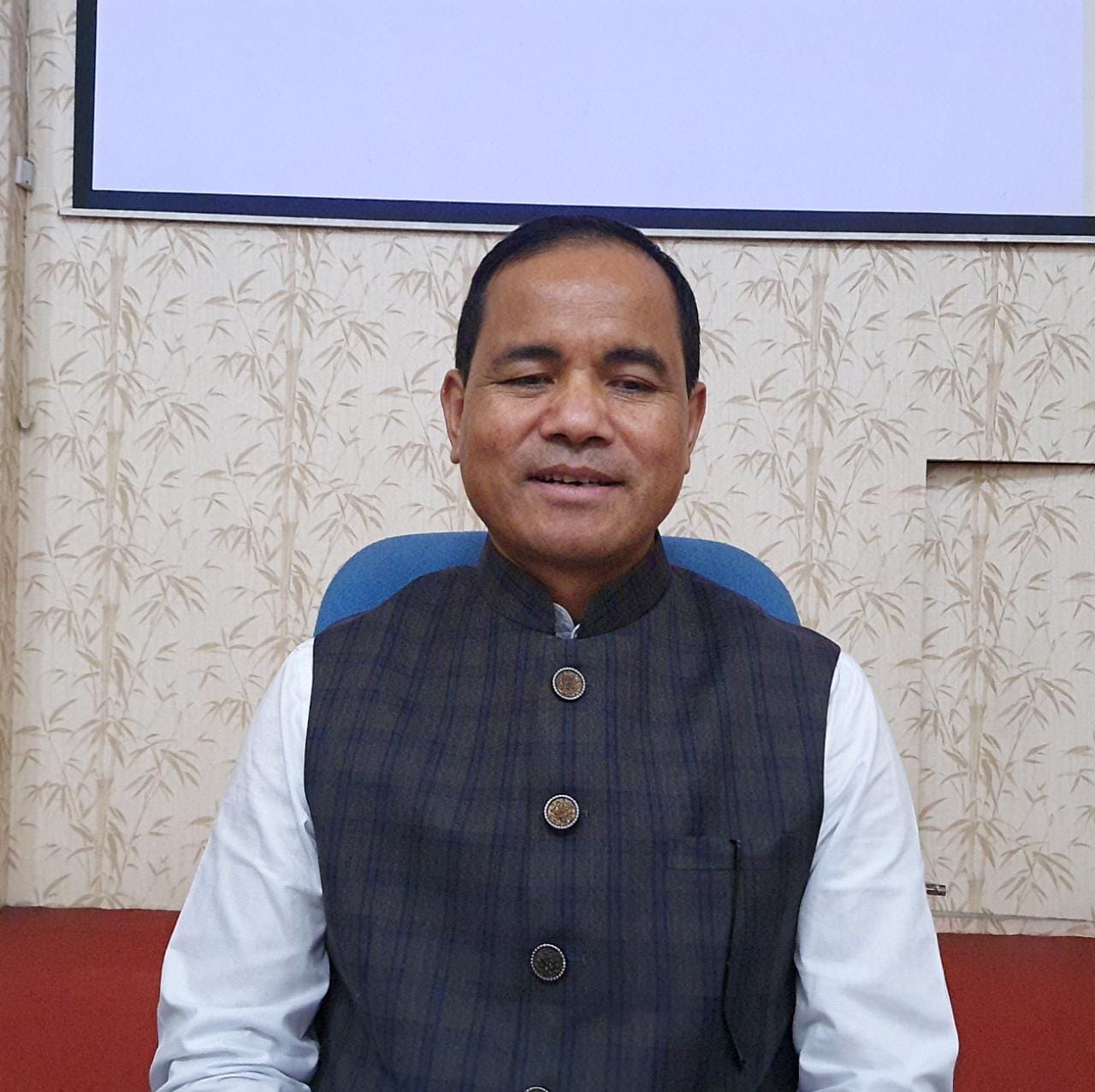 Minister Renikton Lyngdoh Tongkhar on Tuesday informed that the first meeting of the regional committee for West Khasi Hills District headed by him will be held on Friday.

Speaking to reporters, Tongkhar said, “We will take the views and opinions of the stakeholders from the Langpih sector and the members of the committee, who know about the border issue. We expect that they will give us good inputs.”

He said all traditional heads from the 39 villages, which have expressed their desire to be with Meghalaya, are also invited to attend the meeting.

Tongkhar said that he cannot assure that there will be no resentment against the attempt of the two governments to resolve the long pending boundary dispute.

“In fact we want a hundred percent of the people to be happy but it may not be a hundred percent. I wish many will be happy and I expect the Assam government will respect those villages who want to be with Meghalaya as ethnicity is one of the criteria (for ending the dispute),” he said.