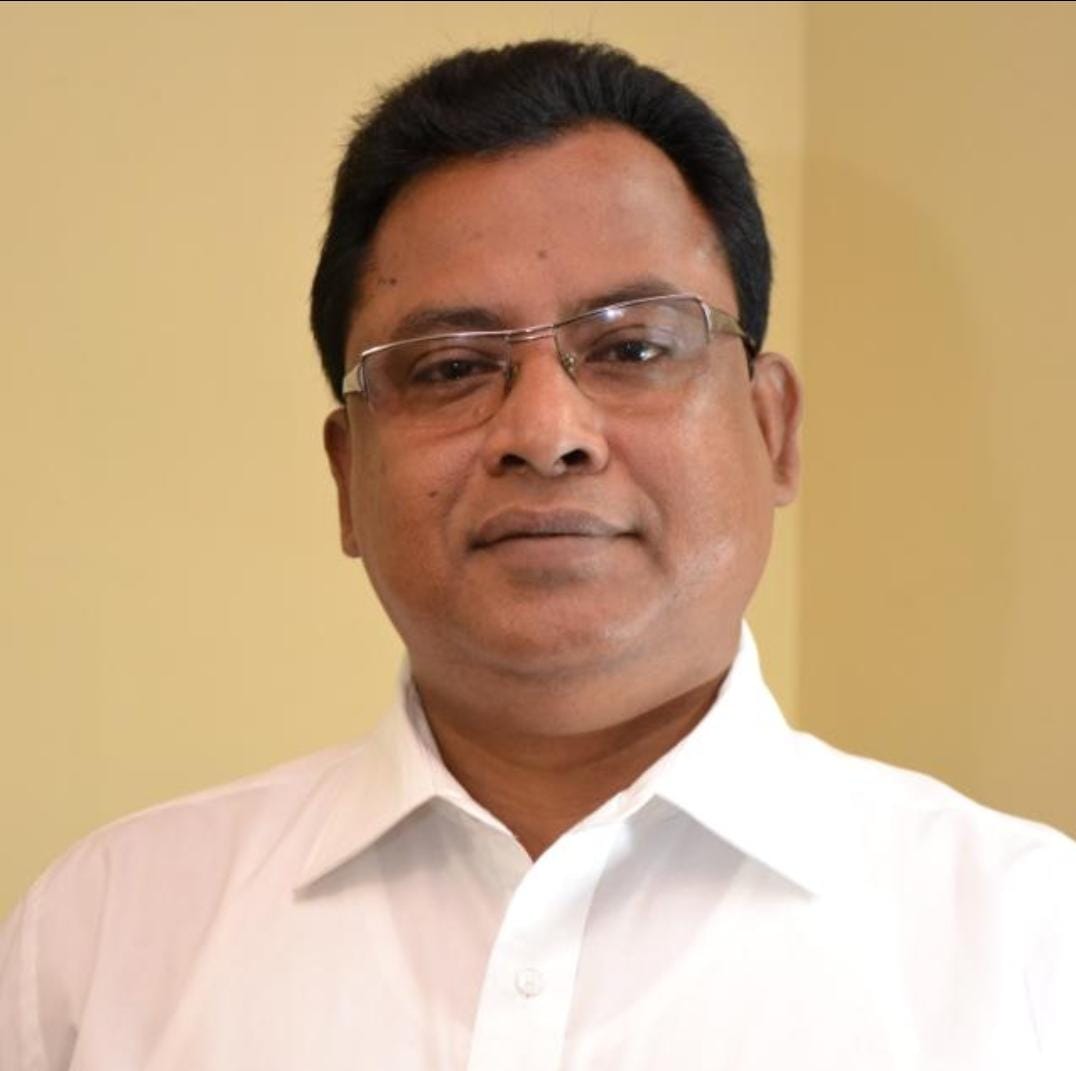 Former Meghalaya Legislative Speaker and an ex-MLA, Abu Taher Mondal on Tuesday resigned from the primary membership of the Congress party. He submitted his resignation letter to the President of Meghalaya Pradesh Congress Committee (MPCC) Vincent H Pala.

The former speaker of Meghalaya Legislative Assembly said that he has not decided as to which party he will join but he will decide in the month of December.

The veteran politician is likely to join NPP, if rumours are to be believe sitting MLA of Phulbari, SG Esmatur Mominin is not likely to get NPP ticket.

The Three time legislator joined electoral fray and contested successfully as an independent candidate in 1998 from Phulbari Assembly constituency. He defeated Manirul Islam Sarkar. He then joined Nationalist Congress Party and contested the 2003 Assembly election unsuccessfully.

In 2008, he resigned from NCP and once again contested as an Independent candidate and managed to defeat Sarkar for the second time. In 2013, he contested the Assembly election as an Indian National Congress candidate and continued his winning spree. However, he couldn’t make a hat-trick as in 2018, he was defeated by S. G. Esmatur Mominin of NPP.

In March 2013, Mondal was elected Speaker of the Legislative Assembly. 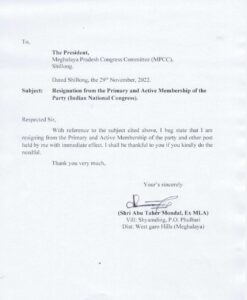