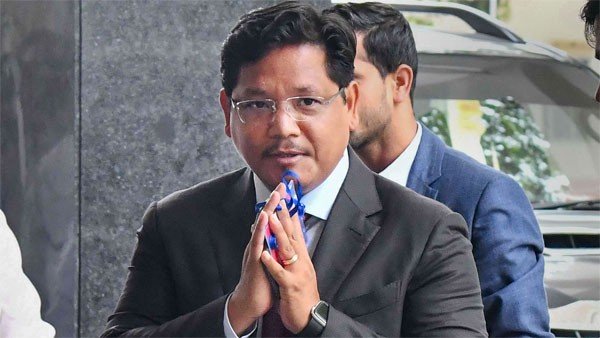 The state Cabinet on Tuesday approved the enhancement of the Meghalaya Contingency Fund to Rs 1,800 crore.

“This is basically a provision of a budgetary provision so that it will allow us to be able to spend the money which has not been provided in the budget itself,” he said.

He said that the state will be receiving another Rs 100 crore more from the central government for the MGNREGS. “However, we have already exhausted the provisions within the budget, though the funds are coming in. So to be able to allow us to spend that we have to increase the provisions through the contingency fund and hence that provision has been created,” the CM said.

“We also have to support say for example the MeECL, this year itself government of Meghalaya has spent and given funds of over 400 crores to support MeECL in its functioning. Hence now we need more funds to be given to them to MeECL and the funds are there with us to give but the budgetary provisions are not there,” he said.