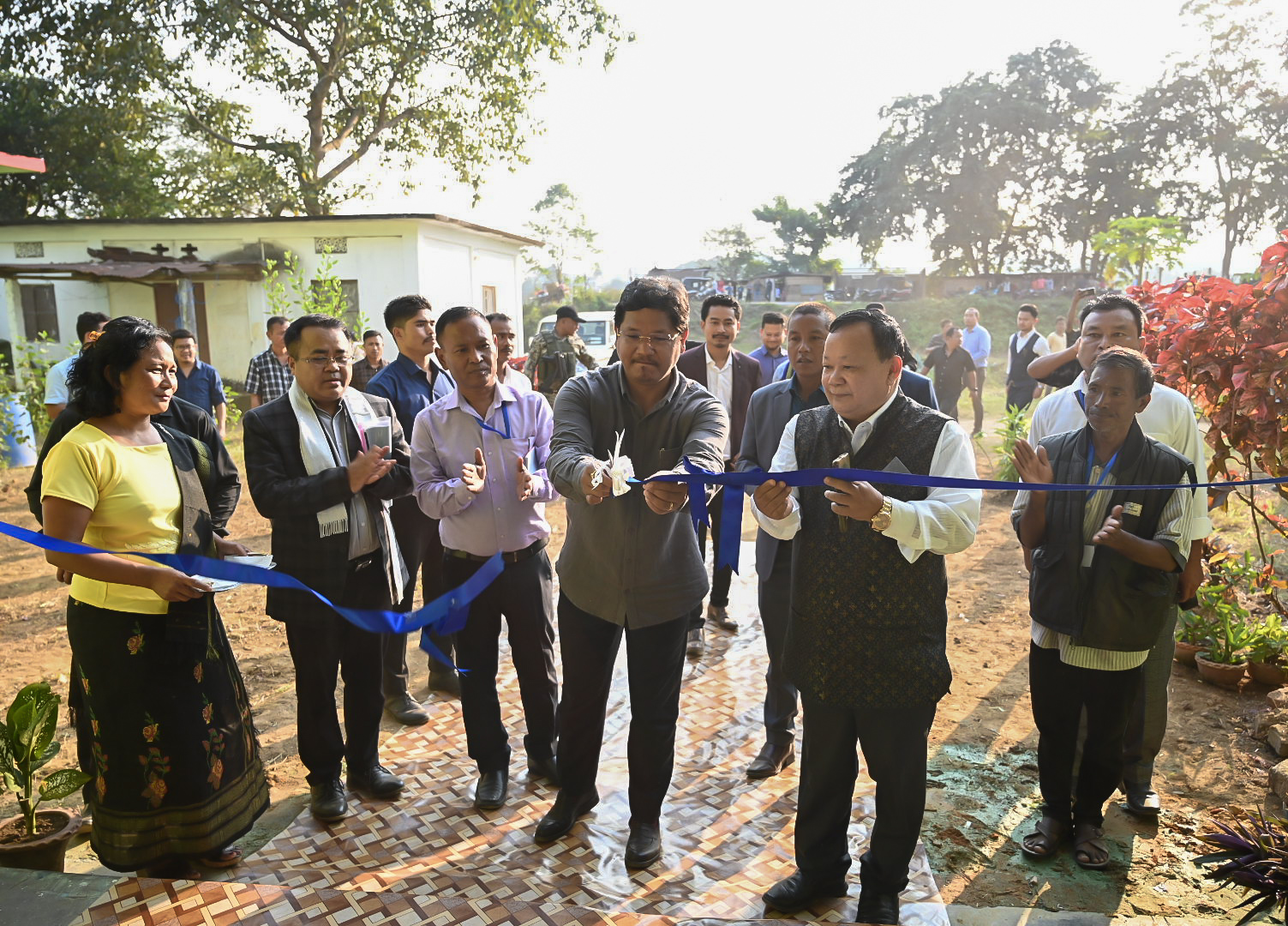 Addressing the gathering, Chief Minister Sangma called it a red letter day for the people of Dalu

He said that the Government has embarked on a mission to ensure that government services are delivered and brought to the doorstep of the public.

“The creation of new blocks and civil sub-divisions across the State is to enable people to receive the benefit of the Government services in a faster and efficient manner,” the Chief Minister said.

Also, present on the occasion was MLA Brening A Sangma.

In his inaugural address, the Chief Minister said that although Meghalaya is a small state there are more than 6000 villages and localities making it difficult for the Government to reach all developmental works to each and every village, and therefore there is a need to create more C&RD blocks, sub-divisions and administrative units so as to bring administration closer to the public. As such, the Government is working hard to create more new blocks in different parts of the state according to the needs of the area, he added. He assured that with the creation of the new block, many developmental projects and programs will be reaching the people of the block.

Earlier, Chief Minister handed over the Governor’s Notification for creation of Purakhasia Block to the District Administration of South West Garo Hills represented by Ms. A.V.D. Shira, ADC, after it was read out by the Joint Secretary, C&RD, Ms. S.R. Marak.