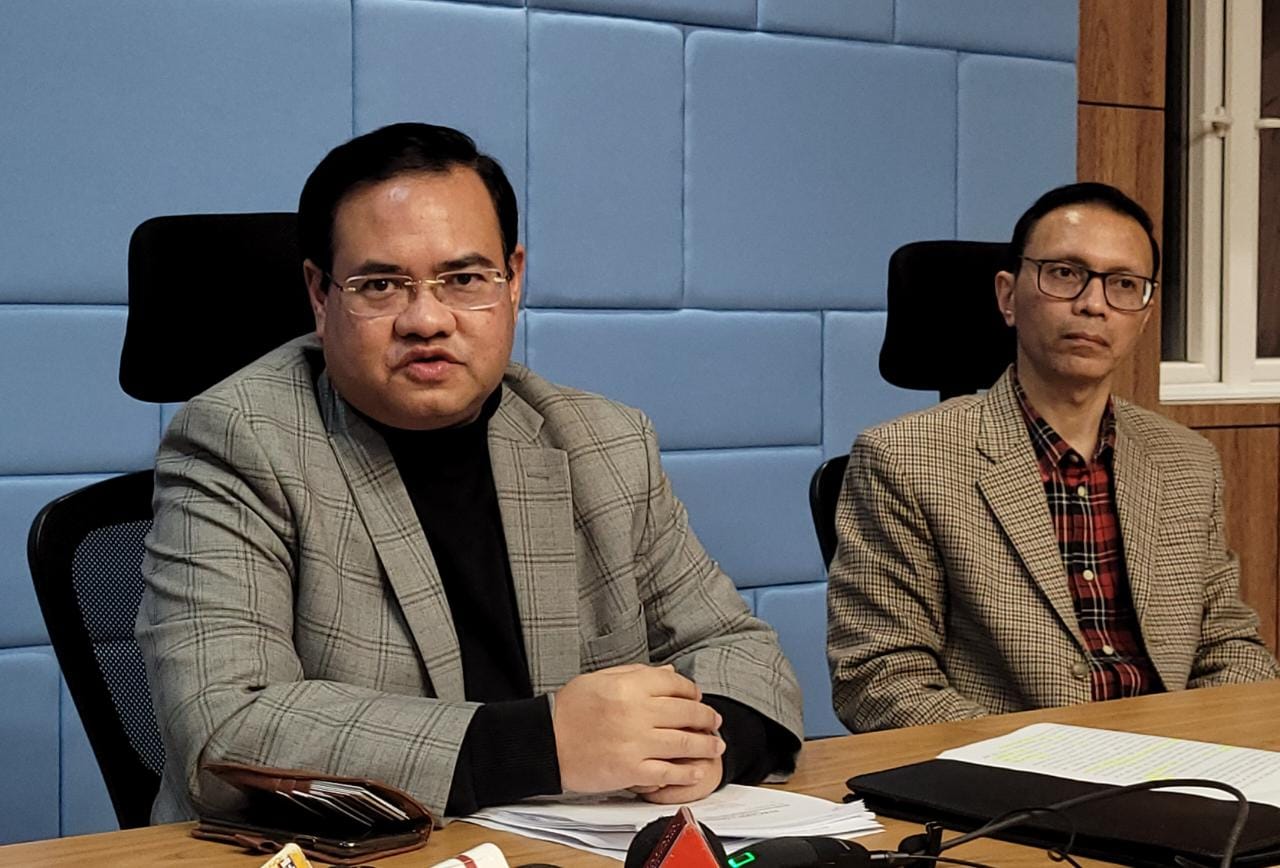 Meghalaya received 120 companies of paramilitary forces to ensure a free, fair and peaceful conduct of the elections in the state.

Informing this chief electoral officer (CEO) Frederick Roy Kharkongor said as many as 40 companies of central armed police force (CAPF) is already deployed in the state.

“The state had asked for 119 companies but we have got 120 companies from the ECI. Out of these, initially 30 companies have been deployed and another 10 additional companies were also given so we have 40 companies which are already in the state and more will be coming as we get closer to the polls,” the CEO informed.

These 40 companies are for area dominance.

Meanwhile, the Election Commission of India (ECI) on Wednesday announced holding of the assembly elections in Meghalaya on February 27. The model code of conduct has immediately come into effect in the state.

Addressing media persons, state’s chief electoral officer (CEO) Frederick Roy Kharkongor said that the date of polling has been fixed on February 27 while the date of counting on March 2.

He informed that the date of issue of gazette notification will be on January 31 while the last date for nominations is February 7.

Scrutiny of nominations will be held on February 8 and the last date of withdrawal of candidatures will be on February 10.

The CEO said that the provisions of the MCC will be strictly enforced in the state.

He said the MCC will be taken into force during the 72 hours of the announcement of the election schedule for ensuring that there is extra vigilant and strict enforcement right up to  the close of the polls.

The CEO informed that there is a total ban on misuse of official vehicles by any political parties or candidates or persons connected with the elections.

Kharkongor said, “The thumb rule is that a minister can come to office with his official vehicle but he cannot use it for the purpose of campaigning. In terms of usage for political purposes, that will not be allowed under the MCC.”

“However, those who are under Z category or those entitled for police protection will continue but it is not to be misused for political campaigns. The home police already have the list of those who can continue to use (police protection) because of security and threat perception.”

The Election department has also shared the instructions with regards to advertisements at the cost of public exchequer with the government and with the DCs for their immediate perusal and cognizance.

The chief electoral officer said that no fresh work can start after the operation of the MCC.

“Relating to the development and construction activities, within 72 hours of the announcement of the elections, works which have already started that can go on I mean ongoing works can continue as has been done in the past but no fresh work can start after the operation of the MCC,” he said.

He said the expenditure monitoring team, the flying squads and the SFTs which have been trained will also be immediately reactivated and deployed by the field functionaries especially at the level of the DEOs besides setting up of the complaint monitoring team.

As of today, 747 polling stations have been identified as ‘vulnerable’ while 399 as ‘critical’. However, these are dynamic figures as they will keep on changing as the election is nearer.

50% of the 3482 polling stations will be covered under webcasting.

When asked, Kharkongor said, “Against 2018, the situation was different in Garo Hills because that time we had some active militant presence but those have since been neutralized. So in terms of peace and security it is much more peaceful than what it had been then but still there is no room for complacency.”

“The entire election machinery especially at the district level election machinery has been told to give special focus and to ensure there is no complacency or slip up so that people are able to exercise their franchise in a peaceful manner,” he added.

Kharkongor also informed that the state has sufficient numbers of EVMs and VVPATs at the rate of 150% per constituency per polling station and two rounds of first level checking have been done. He also informed that this time around they will also be using the M3 variety of EVMs and VVPATs which “if there is any attempt to do manipulation, it will go back to the factory reset mode…”

He further informed that the sufficient arrangements have been made for the counting day on March 2.

“All the strong rooms in all the seven districts have already been identified,” he said.