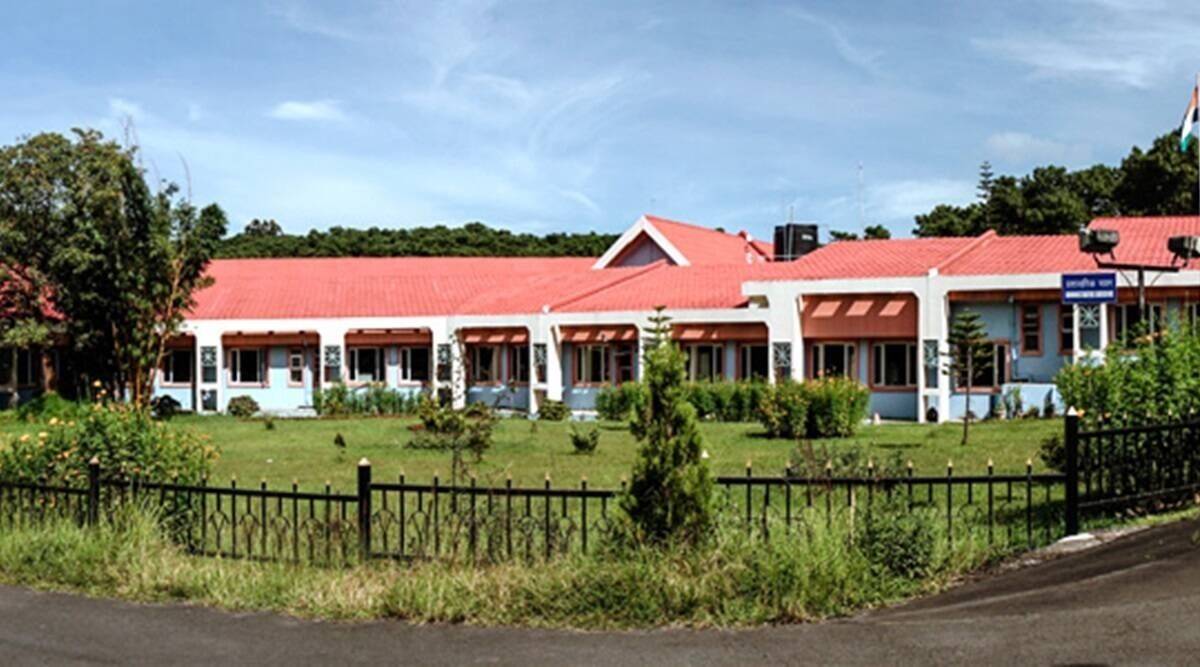 The NEHU Students’ Union and the Khasi Students Union (KSU) on Wednesday sought the intervention of the Chief Minister Conrad K Sangma into the alleged attempt to misinterpret the NEHU Ordinance.

In a letter to Sangma, the two student organizations said that as the admission process is going on at North Eastern Hill University, there is a conflict on the interpretation of weightage to be provided to the students seeking admission in the said University.

They also expressed strong opposition against the ideology of misinterpreting the said Ordinance citing that it would greatly hamper the aspiring students from the State and NEHU affiliated colleges as well.

According to them, they also strongly oppose against any amendment, if, made in the Academic Council, which will be meeting on October 20, to interpret the same.

The letter said, “We hereby, request your office to kindly intervene into this matter and that the NEHU Administration should not try to make any changes or misinterpret the said Ordinance. The weightage to be provided to the students seeking admission should be added in terms of percentage as per the Ordinance and not in marks. Your necessary intervention to this urgent and most important issue would be highly appreciated by the students’ community as a whole.

The NEHUSU and KSU said according to clause 5 of RC-1 under the ordinance OC-1 of the North Eastern Hill University, “The Weightage to be given to Graduates from NEHU affiliated colleges and Graduates who are from Universities other than NEHU but who are domiciles of Meghalaya will be 10%”.

Recently, the UGC has made CUET mandatory for admission in all Central Universities and therefore admission in our University will be based on the CUET score.

Stating that the weightage should be added to the CUET score as per NEHU Ordinance, they said In this regard, there is an attempt to misinterpret the rules by contending that a weightage of 10 marks will be added instead of 10% as per the Ordinance.

The Central Admission Committee of the University held a meeting on October 18,  to interpret the above mentioned ordinance. However, they were not able to reach a constructive conclusion due to differences in opinions, the letter informed.