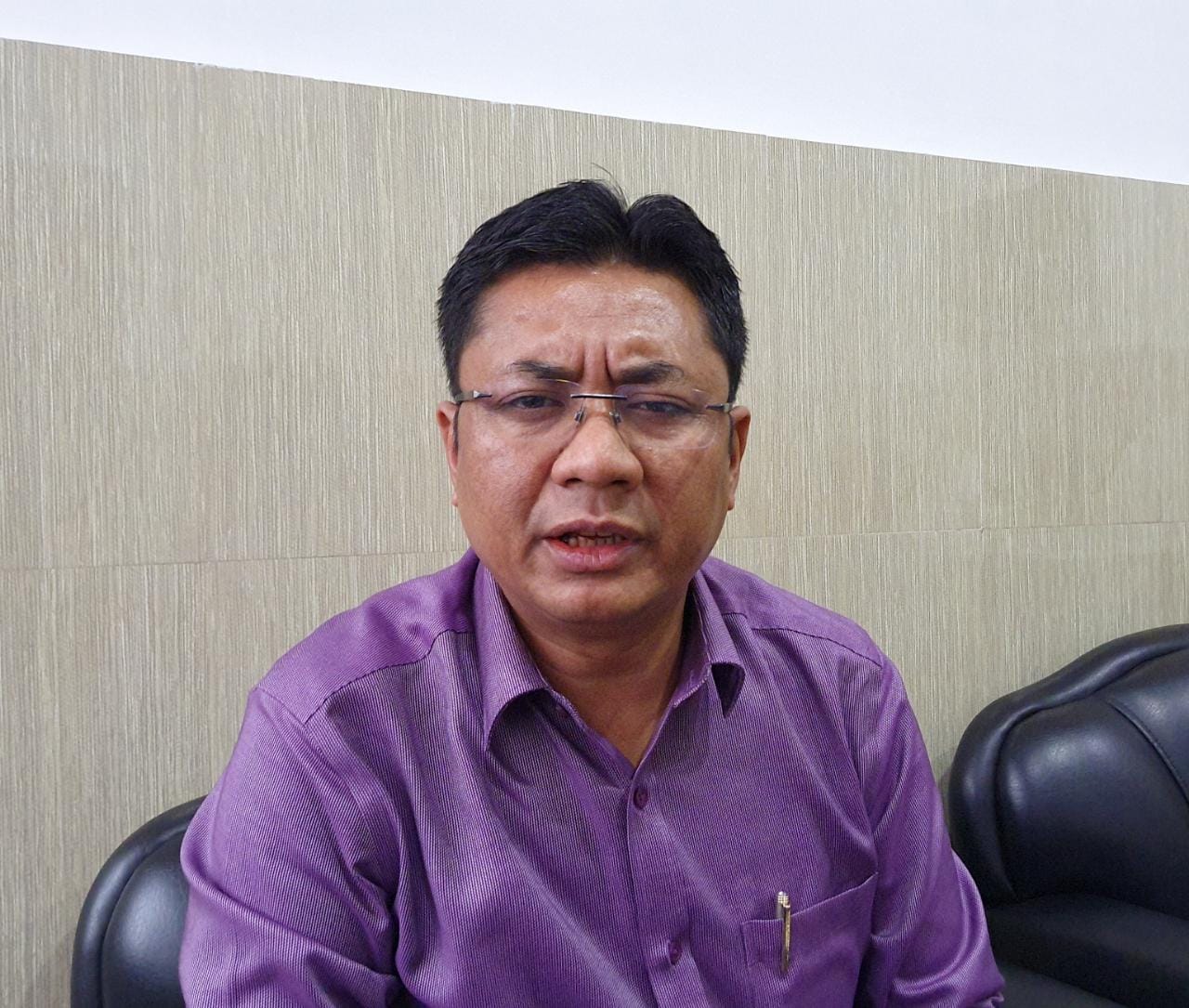 The Meghalaya Trinamool Congress came down heavily against the BJP-ruled Assam government  for ordering an inquiry into the number of new churches established in the region and said that similar monitoring activity was being observed in Meghalaya as well.

While addressing a press conference at Meghalaya TMC Party Office in Lower Lachumiere, Meghalaya TMC State Vice Presidents George B Lyngdoh and James Lyngdoh demanded answers as to why the Assam government was seeking such details. The party also said that this was an attempt to “humiliate people and derail the Christmas
spirit.”

The matter pertains to a letter from the Special Branch, Assam Police seeking details on the number of churches established within the past year, the number of existing churches, instances of religious conversion in the past six years, and the people involved in conversion activities by December 22.

“We demand an answer as to why such an investigation has suddenly been ordered into the number of churches in Assam. This is another attempt to destroy the secular thread of the country. The action threatens the safety and security of Christians,” Lyngdoh said. Meghalaya TMC State Vice Presidents also said that similar activities were being reported in the state as well. “Such nefarious activities are being undertaken in Meghalaya as well.
We have got to know from confirmed sources that the Intelligence Bureau is following up very closely on Christian activities here,” said George B Lyngdoh.

Reacting to Assam CM Himanta Biswa Sarma’s assertions that he knew nothing of the police order, Meghalaya TMC leaders said this was only to fool the people.

The Umroi MLA also reiterated that Assam records the highest instances of Offences relating to Religion
in the North East, which has increased substantially since 2020. Lyngdoh also slammed the MDA government over lack of action in the Mukroh firing case. “FIRs should have been filed on our land and warrants should have been issued against the culprits. Instead, SIT was brought in and it is well known that the entire
outcome of such investigations will not be there. It should have been addressed as per
the provisions of IPC and CrPC,” he said.
“As Opposition, we had already raised that there will be no output from the visit of the state government officials and commissioners to Delhi as the agenda (in Delhi) is predecided, which is to destroy the secular fabric of our country and ensure atrocities on
minorities,” Lyngdoh said.