Traffic movement over old Dwarksuid bridge will be allowed after three days: Govt 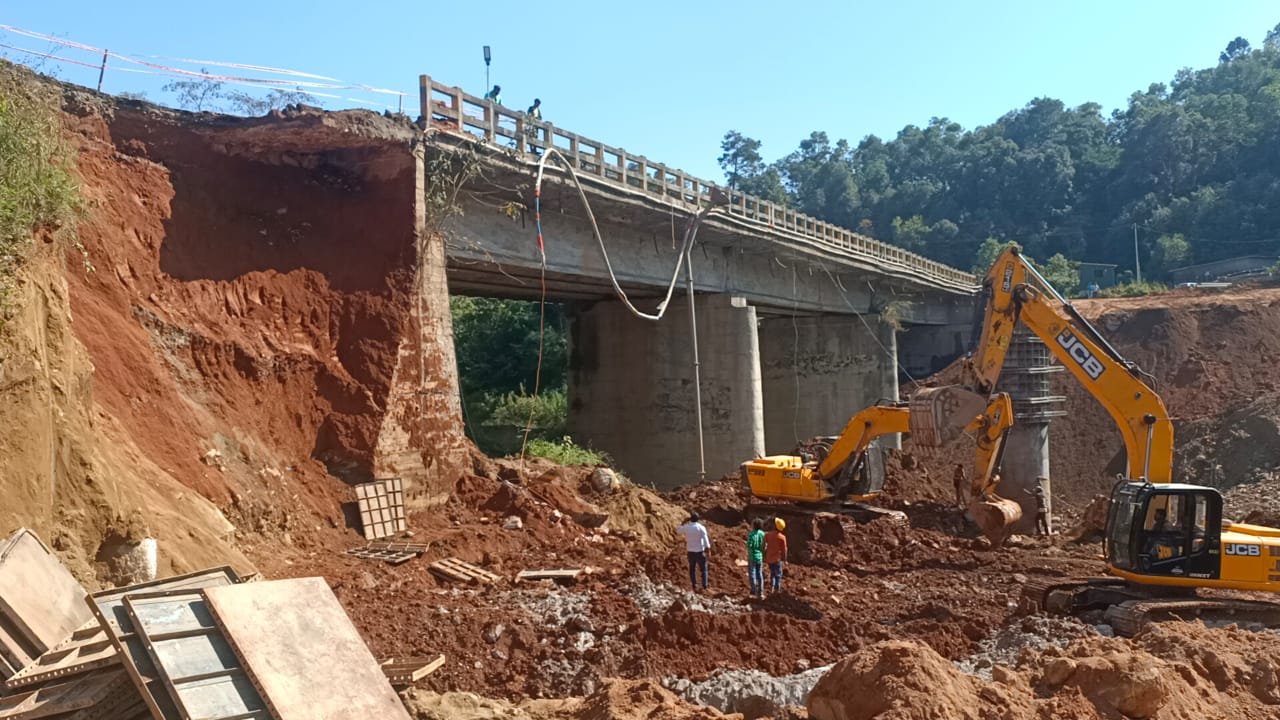 Speaking to reporters, Tynsong said, “Work is going on (to repair the bridge) and after 3 days they will allow traffic movement, of course restriction will be imposed on the weight of the commercial vehicles plying over the bridge which should not be over 40-50 tons.”

He said the project director of the NHAI has been asked to station and ensure work is completed.

When asked, the deputy CM said, “Right now the construction work is on and the contractor has assured for another four-five months he will complete the construction of the bridge at Dwarksuid. It is a new bridge.”