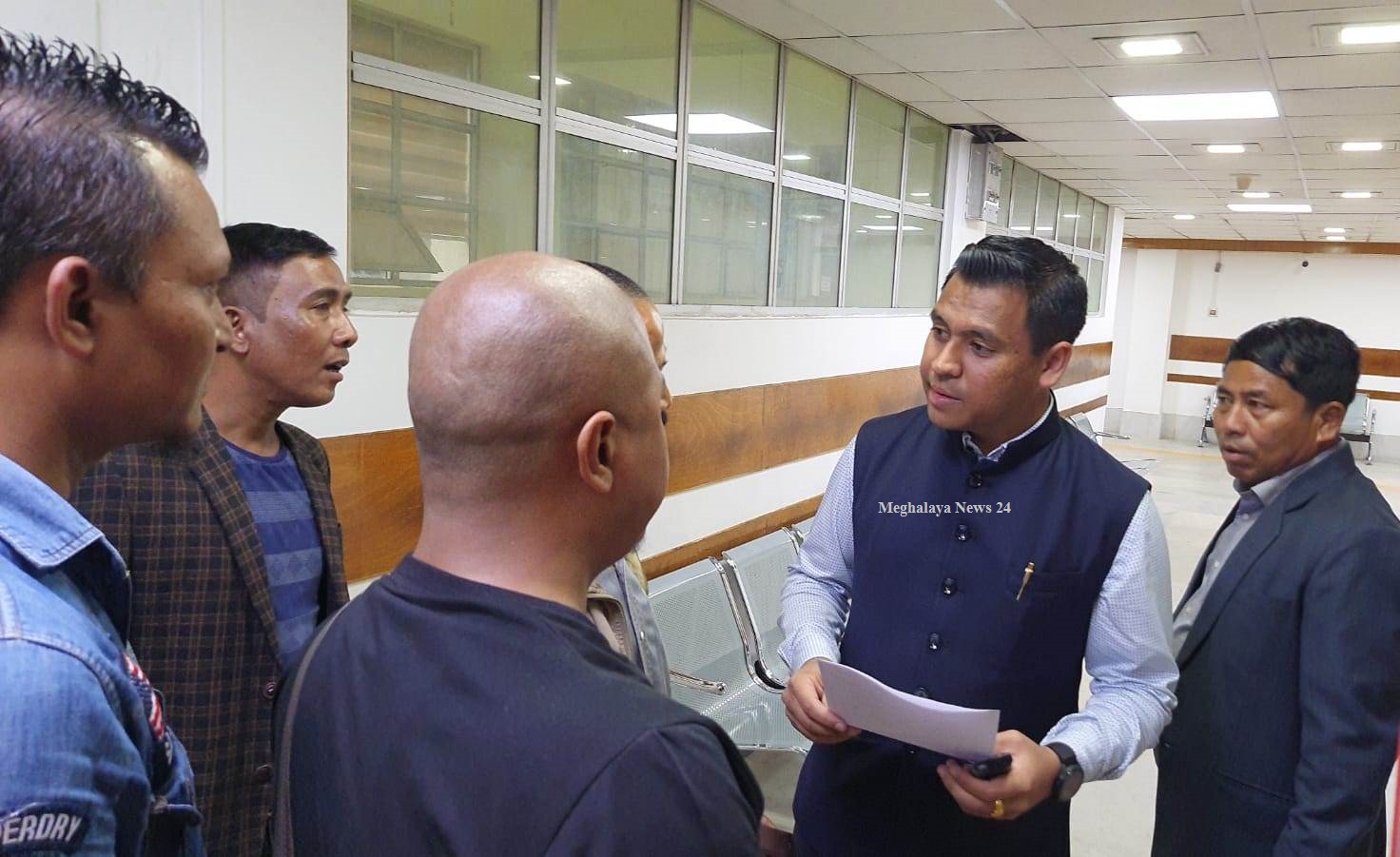 Ka Sur Ka Bri U Hynniewtrep (KSKBUH) has demanded the state government to handover the investigation into the death of the former Hynniewtrep National Liberation Council (HNLC) leader (L) Cheristerfield Thangkhiew to the Central Bureau of Investigation. Apart from Chief Minister Conrad Sangma, the organisation has also written to Leader of Opposition Mukul Sangma and 36 legislators from the Khasi and Jaintia Hills region.

In a memorandum submitted to the Chief Minister Conrad K Sangma, the group said, “Based on the Commission’s report, we strongly demand the state government should immediately hand over the matter to the CBI for further investigation and for prosecution of all involved in the commission of the crime leading to the death of (L) Cheristerfield Thangkhiew,” the KSKBUH said in the letter.

The letter said that the report of the One Man Commission of Inquiry had remarked: “If the primary objective of carrying out the operation was to capture the deceased alive, the manner in which the raid was conducted unnecessarily gives rise to the impression that that was not so. This is very unfortunate”.

“This remarked in our opinion make us ponder as to the fact that there may be a conspiracy to eliminate the deceased and not to capture/arrest him alive and which we feel that there should be an investigation to unearthed the truth as to whether there was any criminal conspiracy and to prosecute all those involved as per law,” the group said.